Welcome to this edition of the 'Resonance’ series - a new feature, curated by Jasper Golding, about the interplay between art forms. A love for showcasing and sharing music is at the centre of Loose Lips and there are numerous ways in which this can be done.

Music massively influences visual art, and vice versa. This feature, running every month, introduces you to musical individuals via their visual art first, telling a personal story of their creative output and how the different mediums influence each other.

This month we give you BLOKSSOM (Keelan Malec), a South African born UK dwelling musician and visual artist who is dwelling on digital artefacts that respond to his multicultural past, and the world around him. We got to sit him down and pick his brains to discover more about his thinking behind these works… Here are a few words from the man himself: Both my art and my music are driven by this idea of the combination and re-contextualisation of different styles.

In my art, the main inspiration comes from graffiti and me then trying to take something physical and re-contextualise it into graphics to make 3D graffiti, that has a physical feel but exists in a digital space. As a multicultural artist your changes in scenery seem to have brought about a wicked view to combinations of styles. What countries did you grow up in, and how did these inspire you?

I was born in South Africa, in Johannesburg, but I also have Polish heritage. I moved to England when I was a kid but I still have most of my family over there so I would frequently go back. I think it just gave me a wider sense of the world from a young age and also just got me interested in different cultures and how different people around the world express themselves.

Coming from such a range of backgrounds made me feel like I didn't belong to one single place so this kind of enhanced that curiosity to look to other places and not be tied down to what was around me. 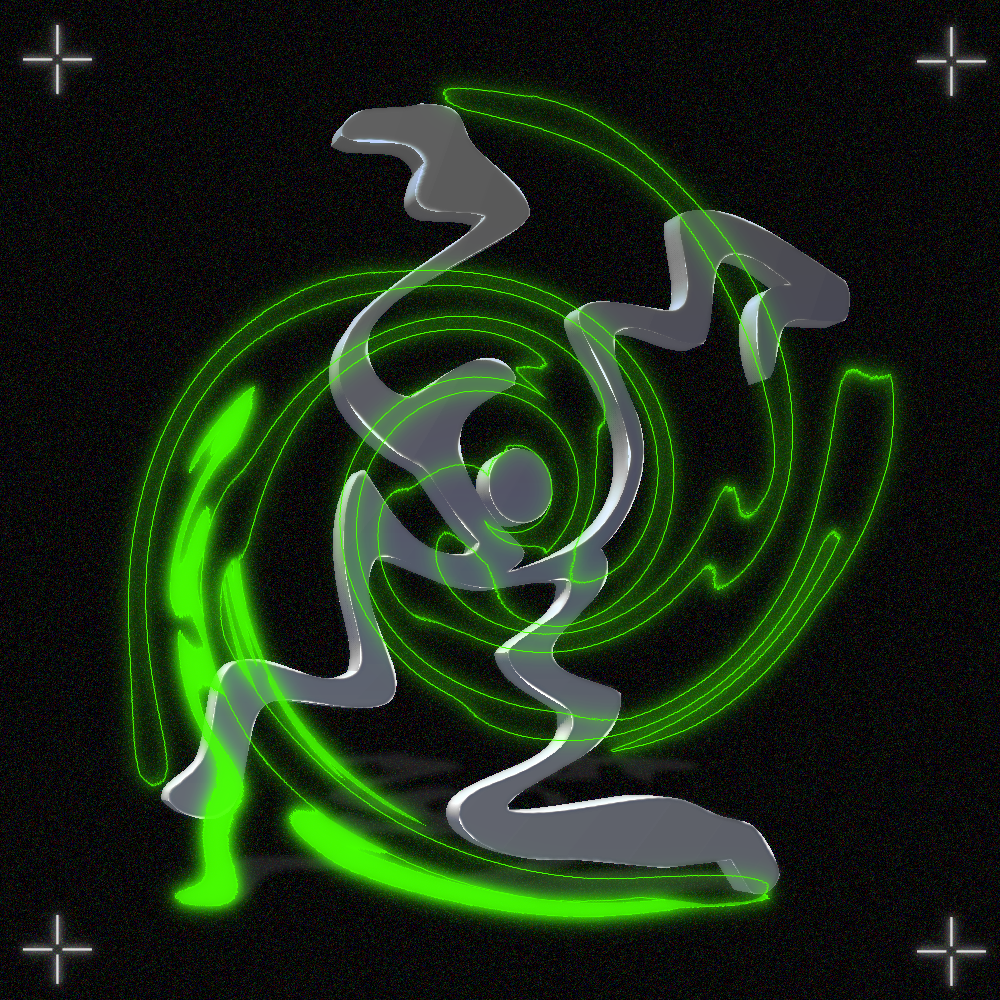 South Africa has definitely inspired me a lot as far as sound. I love the music that comes out of that country, it's so vast and beautiful. Gqom is one of my biggest inspirations. I remember first hearing it and just being blown away. I had come into making dance music from hip hop and the transition happened when I found my beats were just too much for people to try and spit on so I just focused on making them more instrumental. Gqom has the hardness of techno but that broken beat flavour of hip hop so for me it was just perfect. Since the quarantine hit I've taken more time to get experimental within both practices. I've taken a step back from releasing music and focused on diving deeper into just going with ideas regardless of the end product
and tried to focus on letting my subconscious create.

Lockdown has definitely served as good creative thinking time for many, how do you feel this deeper focus will change things for you as things ease up and return to a more sociable reality?

For me personally it's taught me a lot about myself and given me a lot of time to reflect as well as progress both creatively and personally. I think that dose of reality is what we all need to take what we've learnt in this time and apply it. I think once we are at a stage where the clubs can re-open and we can all gather together again,

we are gonna see a real progression of thinking within the dance music industry.

As challenging as this time has been, I think it's also given people a lot of time to experiment and made time for people who aren't making their money full time out of creative endeavours so they have a chance to focus on their craft. People have had a chance to progress in this time what would have taken five years in the 'real world'. I think the time has also levelled the playing field a little bit and given space to people to start small labels and collectives and really get a chance to focus in and build solid foundations. I think generally across all creative platforms this time has definitely helped individuals have time to focus on their craft and progress which will be interesting because we really need something new right now. 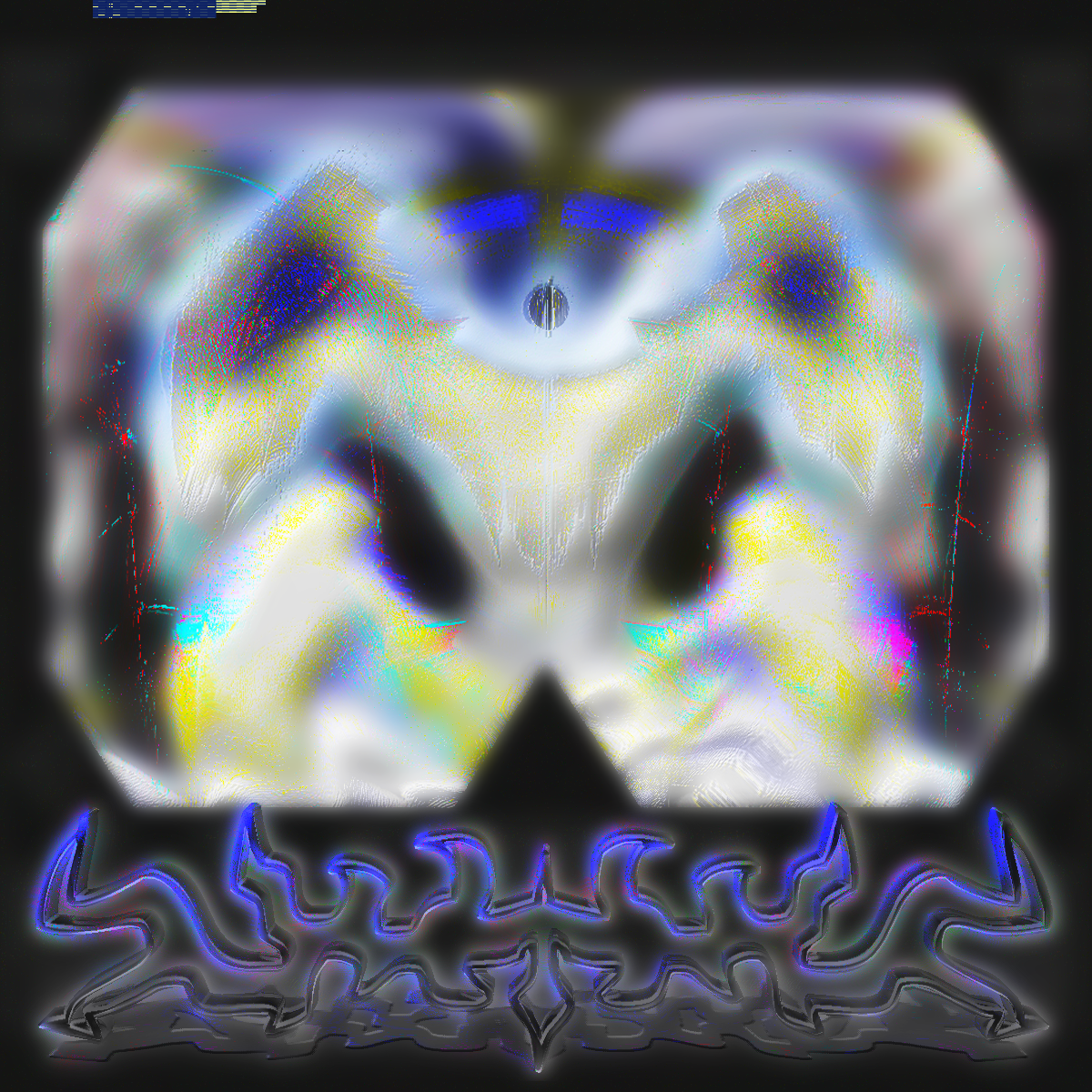 Keelan is currently making music under Blokssom, you can check it out in the links below.