Welcome to this edition of 'Resonance Series' - a feature, curated by Jasper Golding, about the interplay between art forms. A love for showcasing and sharing music is at the centre of Loose Lips and there are numerous ways in which this can be done.

Music massively influences visual art, and vice versa. This feature, running every other Tuesday from now on, introduces you to musical individuals via their visual art first, telling a personal story of their creative output and how different mediums influence each other.

This week we uncover the explorative works of Auguste Oldham.

Auguste transmits the world’s finest details, projecting them out into sensory compositions, windows into unexplored territory. Using field recordings and analogue synths Auguste displays his findings in glistening compositions that expose life as being something to be celebrated, studied and reflected on. 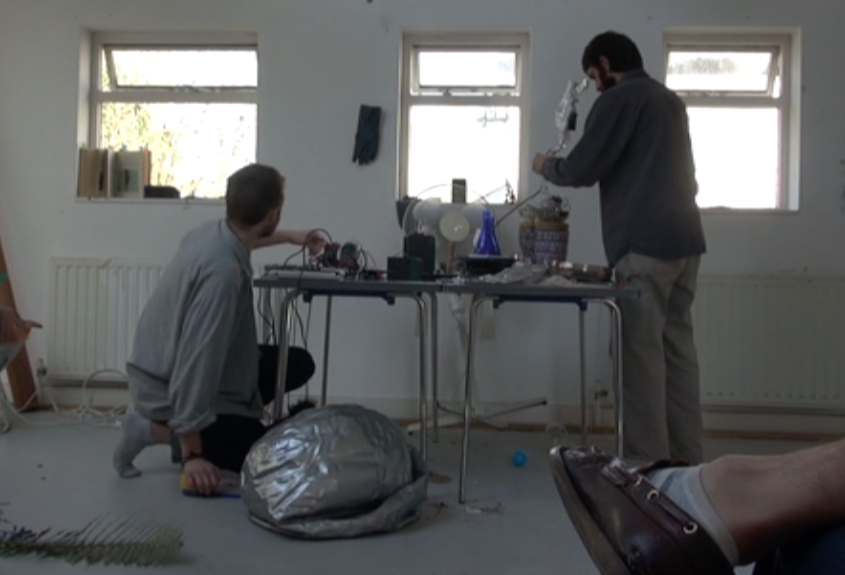 With a knack for uncovering the overlooked, Auguste ventures through woodland and markets to draw out the details in life, resulting in a sense of dreamy familiarity. He focuses on 'visible physical action' whether that's gleaned through audible or visual forms, he takes tangible elements and places them in new contexts. And like putting a dog in a box, the results are impressive, comedic and always unexpected. He is all about creating new uncanny worlds from unforseen sources. 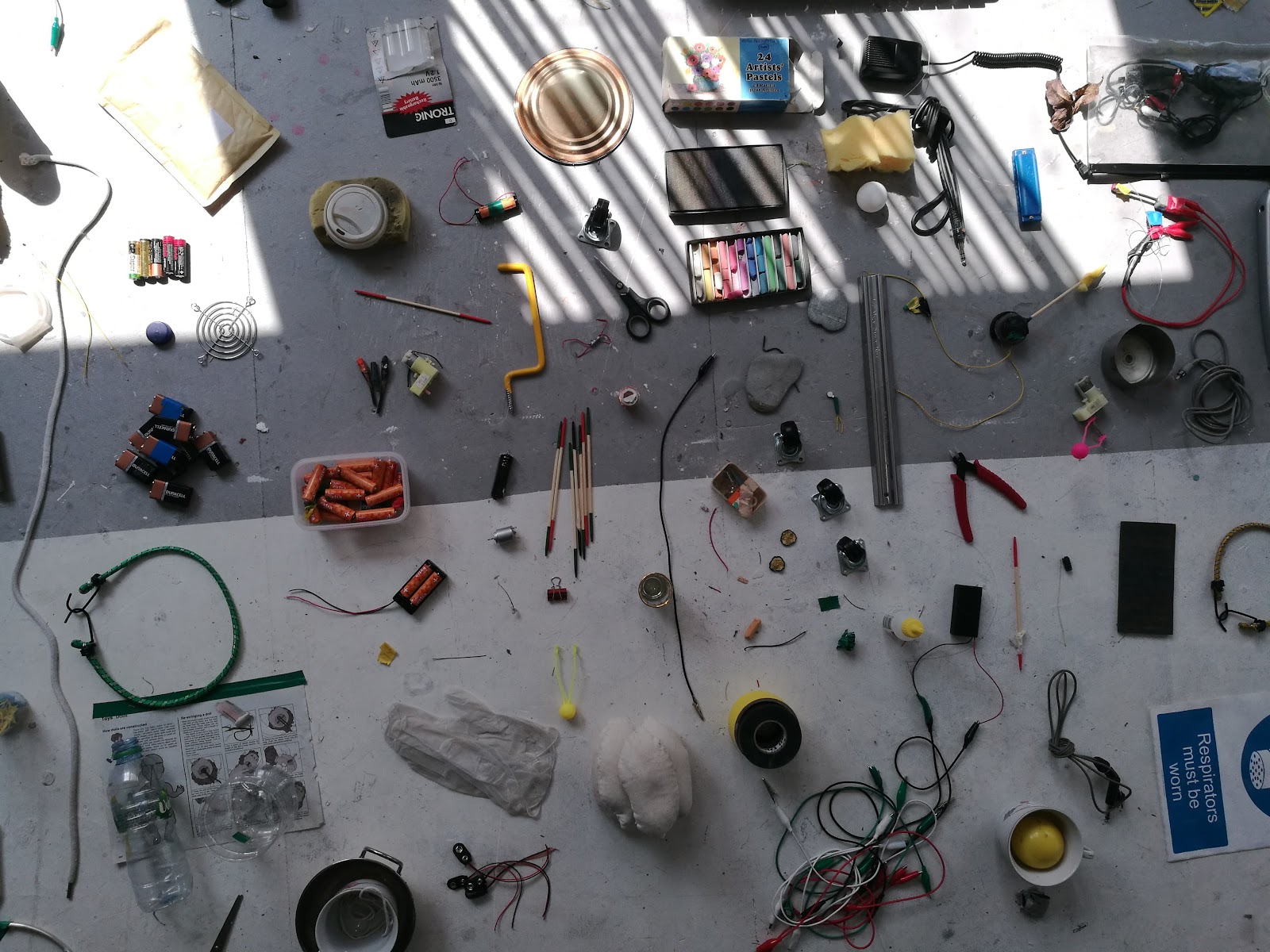 Auguste creates scenarios, windows through which the viewer can pause and explore nuanced suggestive spaces. Auguste’s explorative approach is reminiscent of  Lynch’s wealth of ideas, a realm somewhere above the head waiting to be tapped in to. Goose crosses this perceptive precipice and draws out abstract amalgamations of moody harmony. 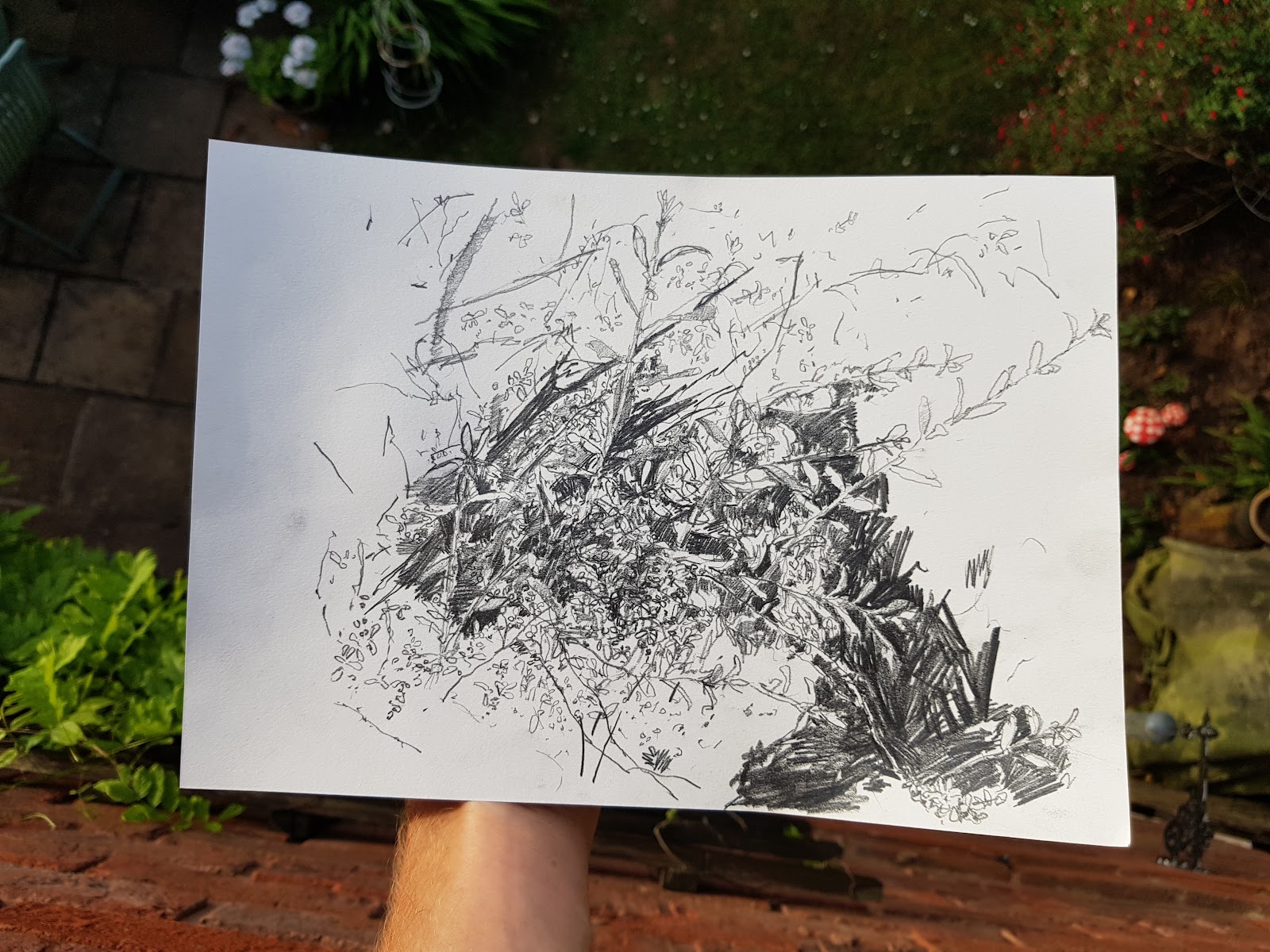 A technical beast, ‘Goose’ can often be found tampering with electronics. Hydrophones, beat up amps, 4 track tape recorders, modular. Auguste has a playful but highly technical mind, a dangerous combination that has resulted in this formidable force in the creative sound world. 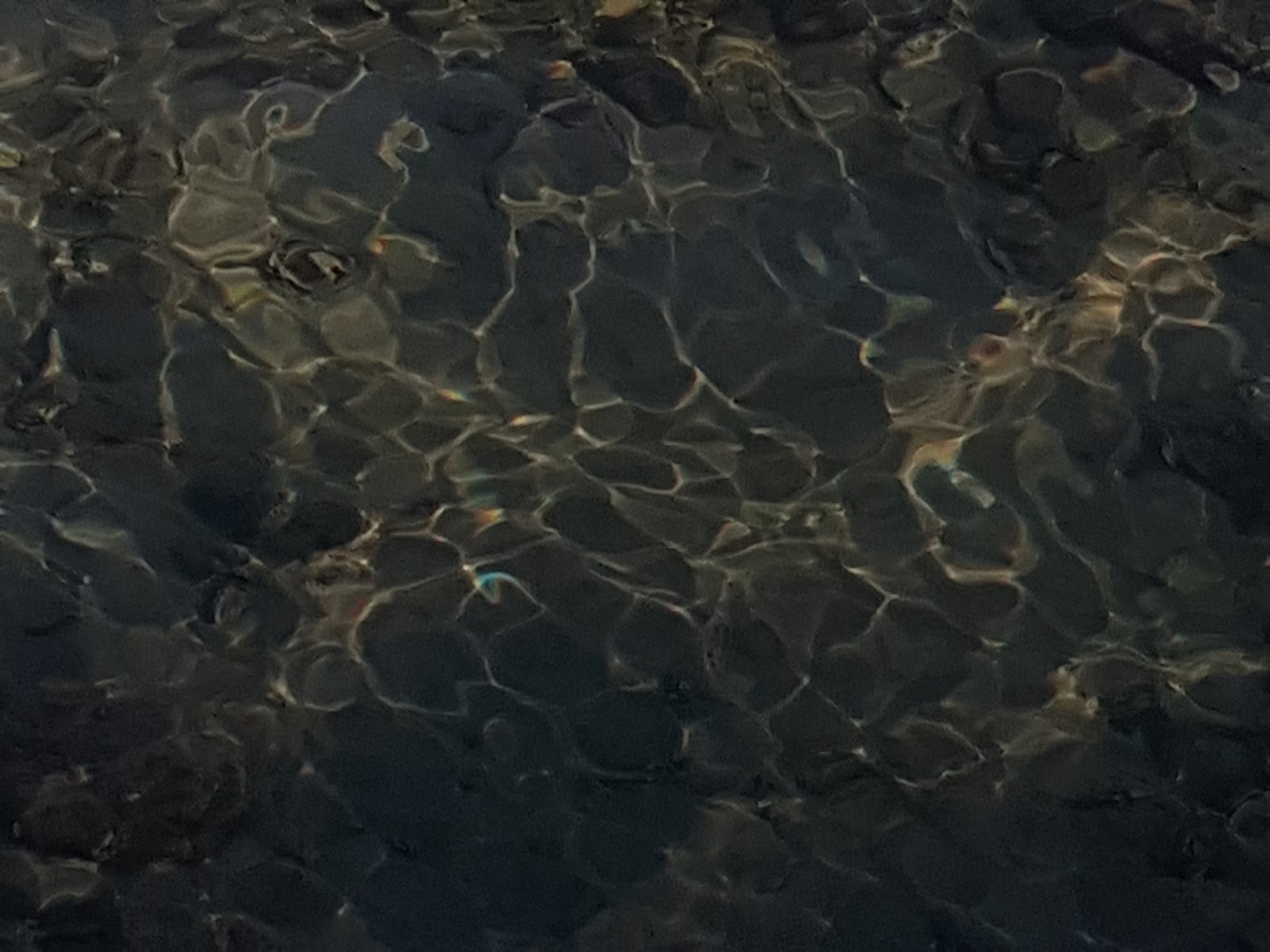 Auguste zooms in on the world and it’s make-up, acting as one third of the group Sounds of Life. When collaborating he jumps at the opportunity for workflows to bleed in to one another, he talks of a kind of 'collective subjective' forming from this unison, the three sound artists building on their findings and adding to the same entity the ideas and workflows that result are a combination of the three artists minds, and is in effect greater than any individual alone. 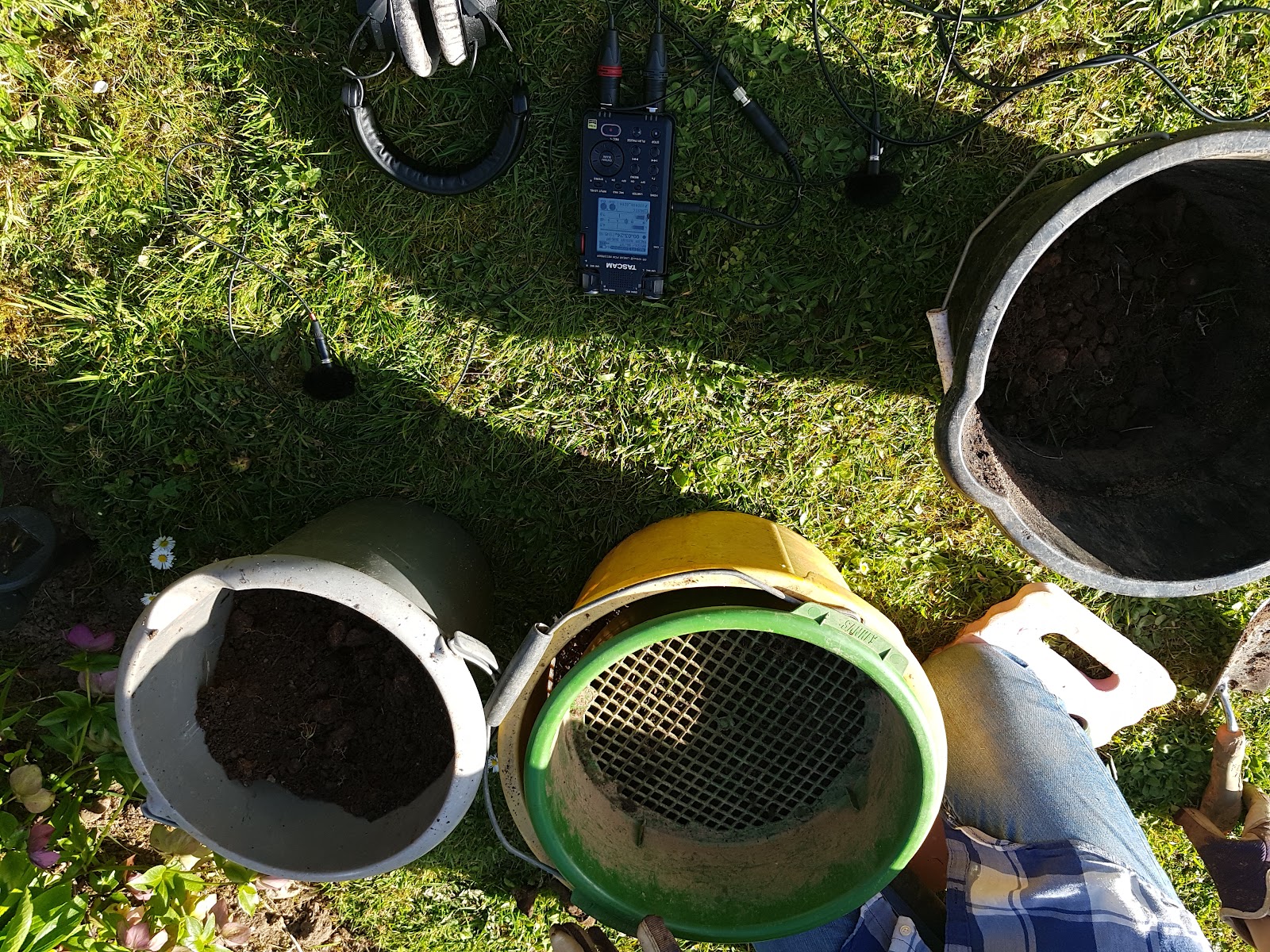 Auguste reflects on reality and elicits it’s evocations.This kind of reflection is so valuable, to pause and look through a skewed, or zoomed, enlarged, or limited lense at life and it's most discrete wonders is a rare gift. To discover resources that have gone unnoticed by most and transpose them in to new contexts for the viewer to take on and digest is a rare skill. Oldham gathers his explorations in to 'deep listening' and sets them before you. The results can be described as devastatingly meditative, his work is not always calming or beautiful or serene, yet it always seems to draw you towards looking inward, as if tapping in to the same frequency he tapped in to when creating it. 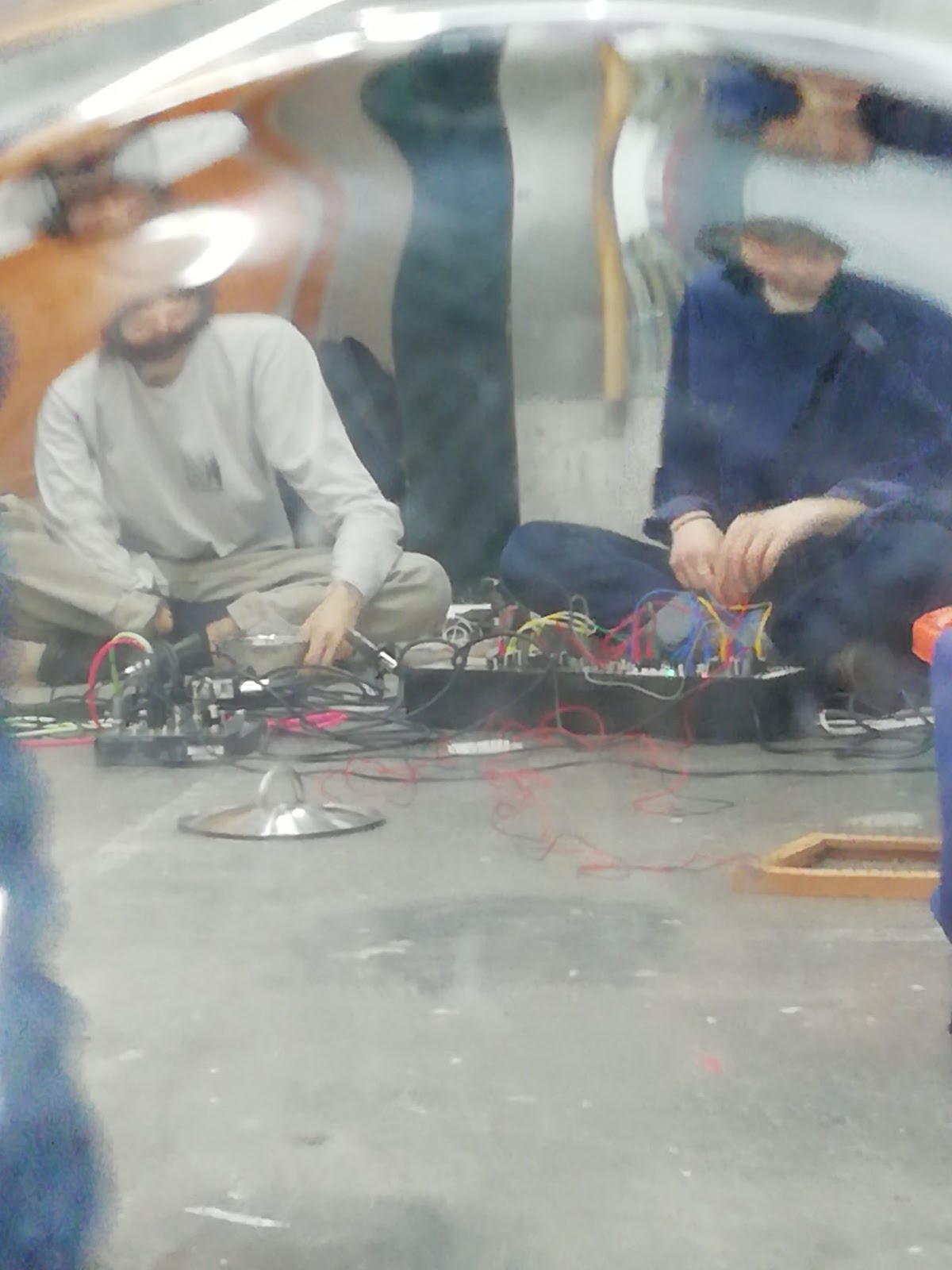 Transposing the world through uncanny lenses, Auguste's atmospheres are unmatched. a creator of contemplative adventure, he is not about escaping life but about confronting it head on and in the process unearthing the discordant hyper realities that lie in it’s foundations.

Auguste Oldham currently makes audio and visual findings in Devon, you can check out his recent work at his Bandcamp

and through Sounds of Life's Soundcloud