Nowadays more than ever I end up reminiscing about good parties of the past, I wonder why that might be, eh? When delving deep into my hazy memory, often in long chats with mates about ‘the good times’, something that’s cropped up is Festival Forte. It still stands out as one of my favourite festival experiences, feeling unique and special in ways that others have not. Sadly the festival itself is no longer running and so, being able to go this second to last year adds to the nostalgia.

If you’re unfamiliar with Festival Forte, it’s spiritual home is located in Coimbra, Portugal, roughly in the middle between Porto & Lisbon. The site is inside the iconic Montemor-o-Velho Castle. Max Made, who wrote a festival preview for Loose Lips in 2018, highlights the cool musical history of this particular setting.

“Back in the 1990s, the castle played host to what some consider to be Portugal’s first rave parties, which were put on by the Portuguese label Question of Time and later culminated in Tecnolandia ’97. After a brief hiatus, the Forte organisers have now occupied the castle walls and the surrounding village to stunning effect for the past five years. With each year that goes by, the festival has generated considerable recognition within a traditional setting and is popular with locals and festivalgoers alike.” 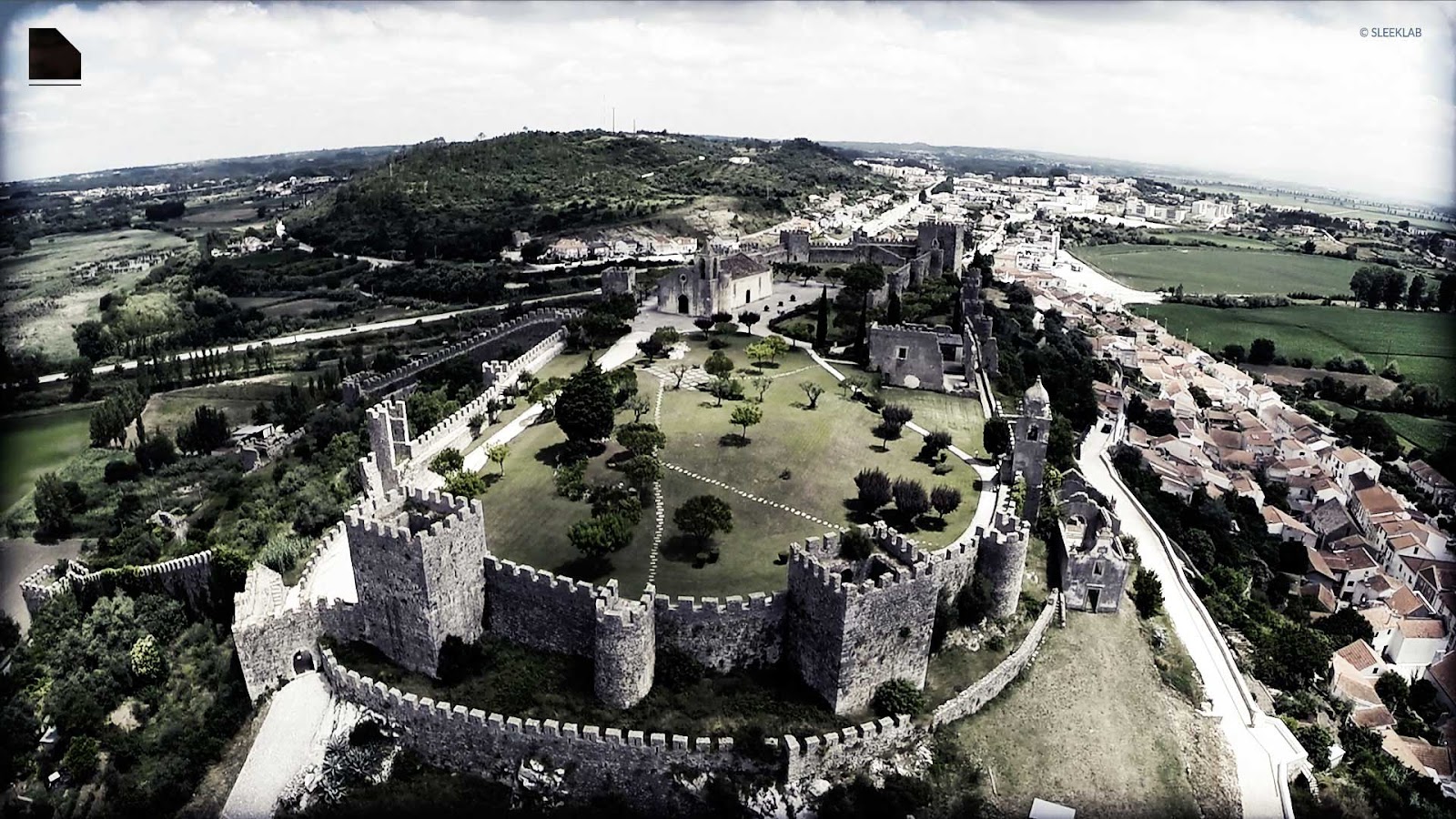 The location itself creates a solid argument for my love of this festival. Unusually, we decided to stay in a large accommodation out the the nearest town, a few miles away from the Castle. When not partying, this allowed us to soak in the sunshine with peace and quiet - in an amazing villa with about ten of us. Despite a couple thousand of us piling into the town for the weekend, there was still plenty of space to explore; we could walk freely around the local village, which felt quiet and removed, unlike typical Portuguese tourist hot-spots. In the evenings prior to the weekend, people would congregate at the central restaurants, excitedly talking about what lay ahead. The Castle itself is reached by a 15 minute uphill trek, through old cobbled streets with many twisting sets of stairs too. You reach a modern, purpose built escalator near the top - a striking juxtaposition of old and new. Riding it, the Montemor-o-Velho Castle appears in your eye sight. 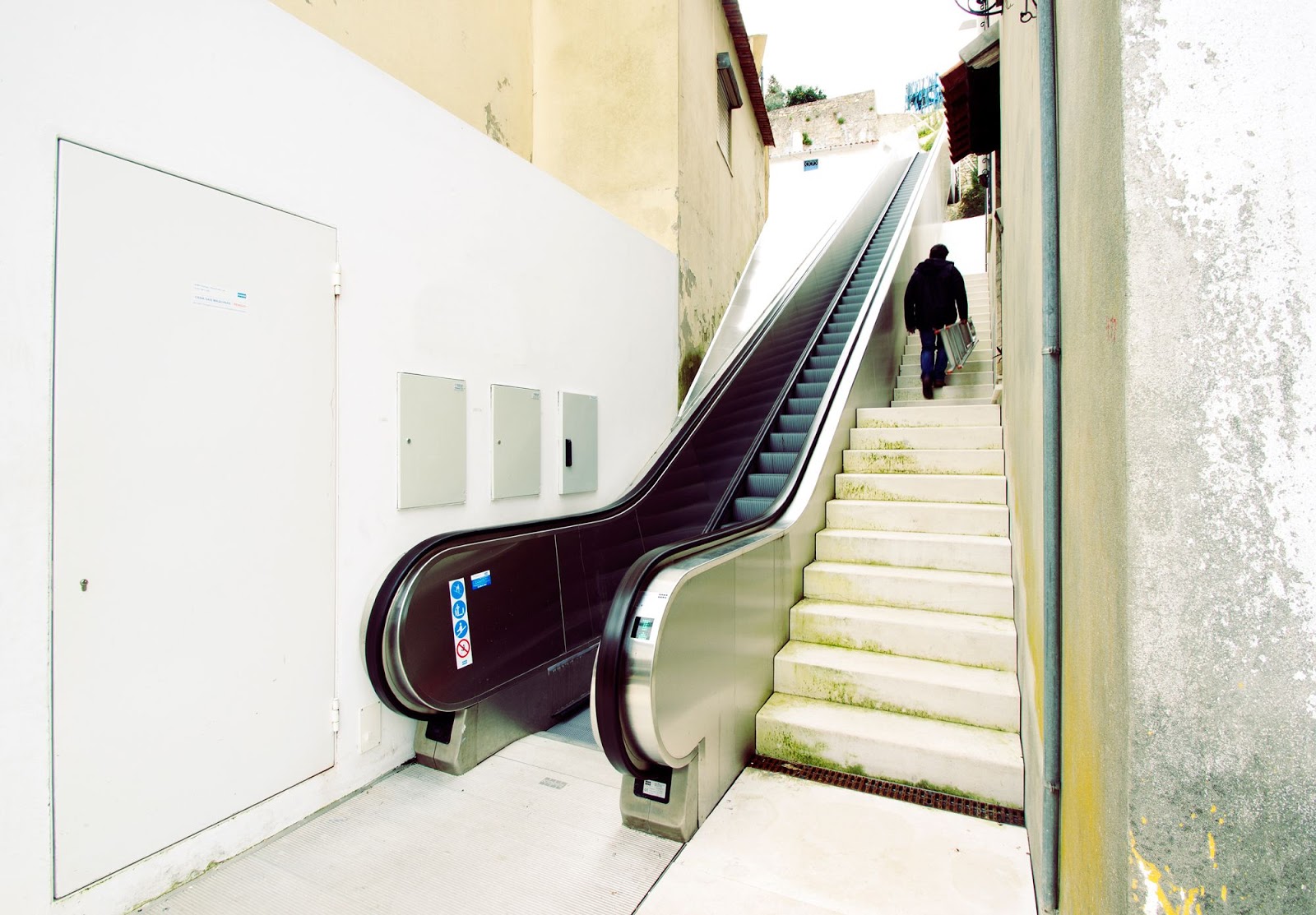 Moving on from the setting, the concept behind the festival is also intriguing. Comprised of one singular stage, Festival Forte rethinks the concept of options for everyone, for every mood. For me, it worked. It’s something I don’t really remember seeing before, it was a stark contrast with the often commercial and gigantic UK events. It has one modest food stand that serves hot-dogs with crisps as a topping, who knew this was a thing? 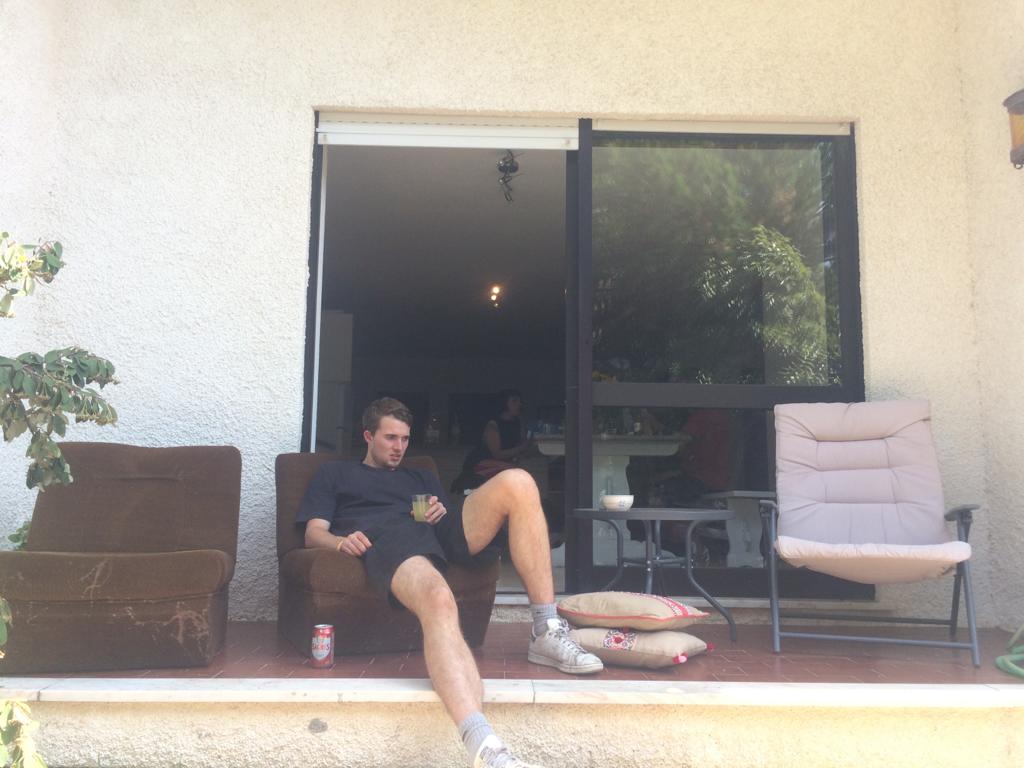 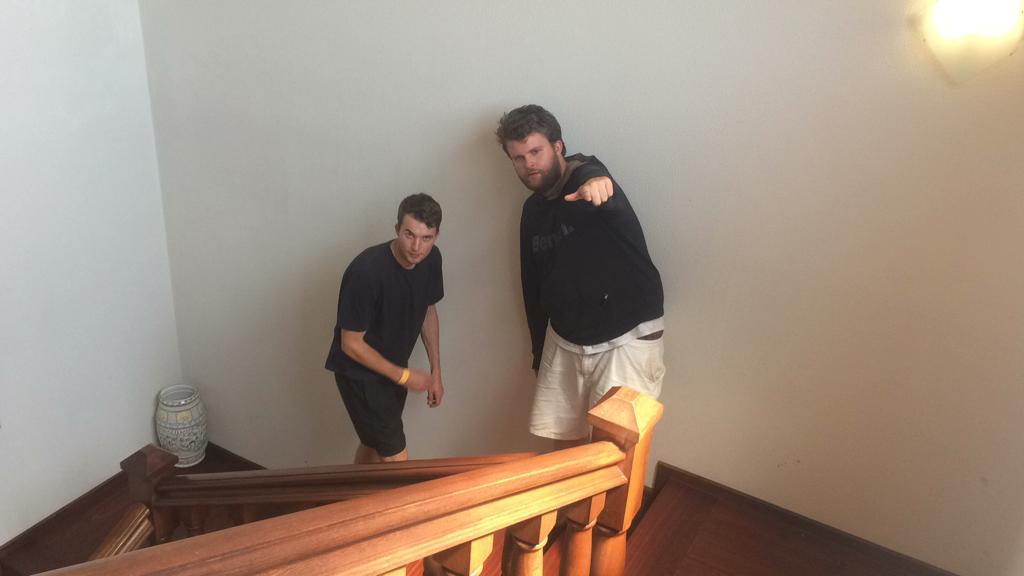 If you want to dance, you come to the stage - it’s that simple. With a line up that never stops, taking place all day and all night, you turn up and leave when you wish. That being said, the line up was one you’d expect at a big festival. For techno lovers, this was some kind of holy church.  Music itself is of course, the defining factor for any great memory. In fact, there were so many quality sets it’s hard to even pick a favourite highlight. I’ll settle for a top three. 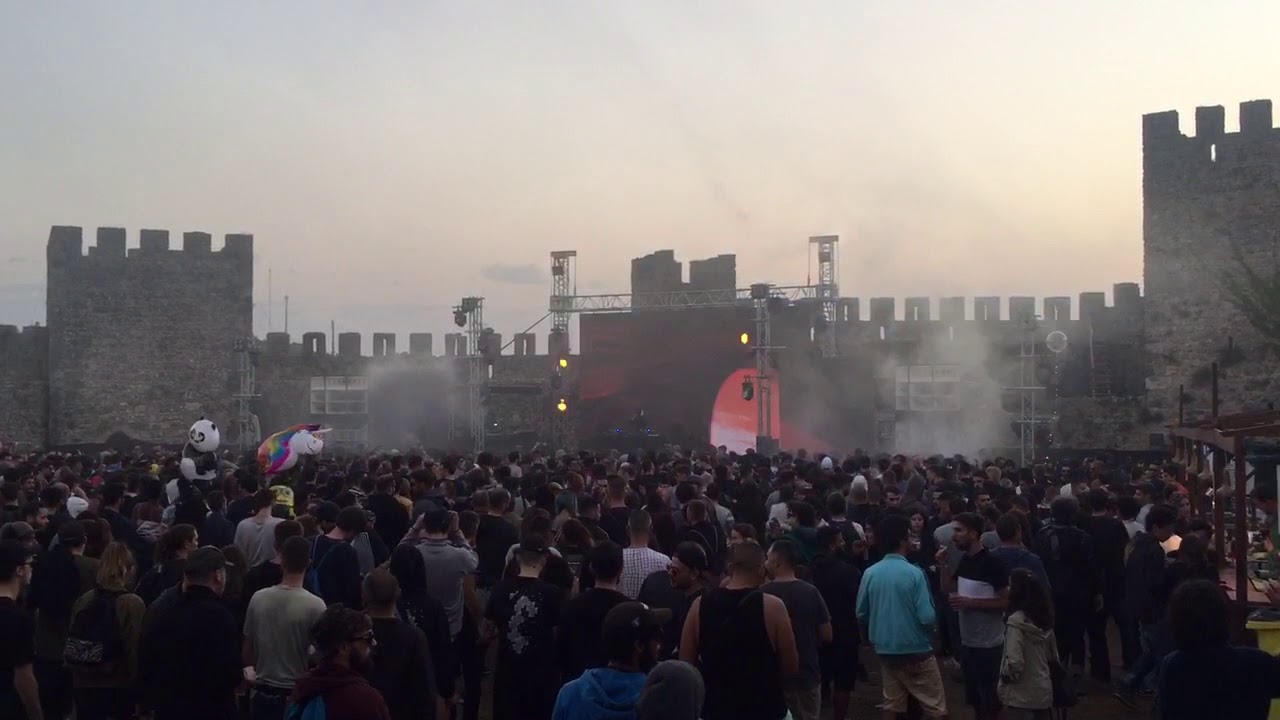 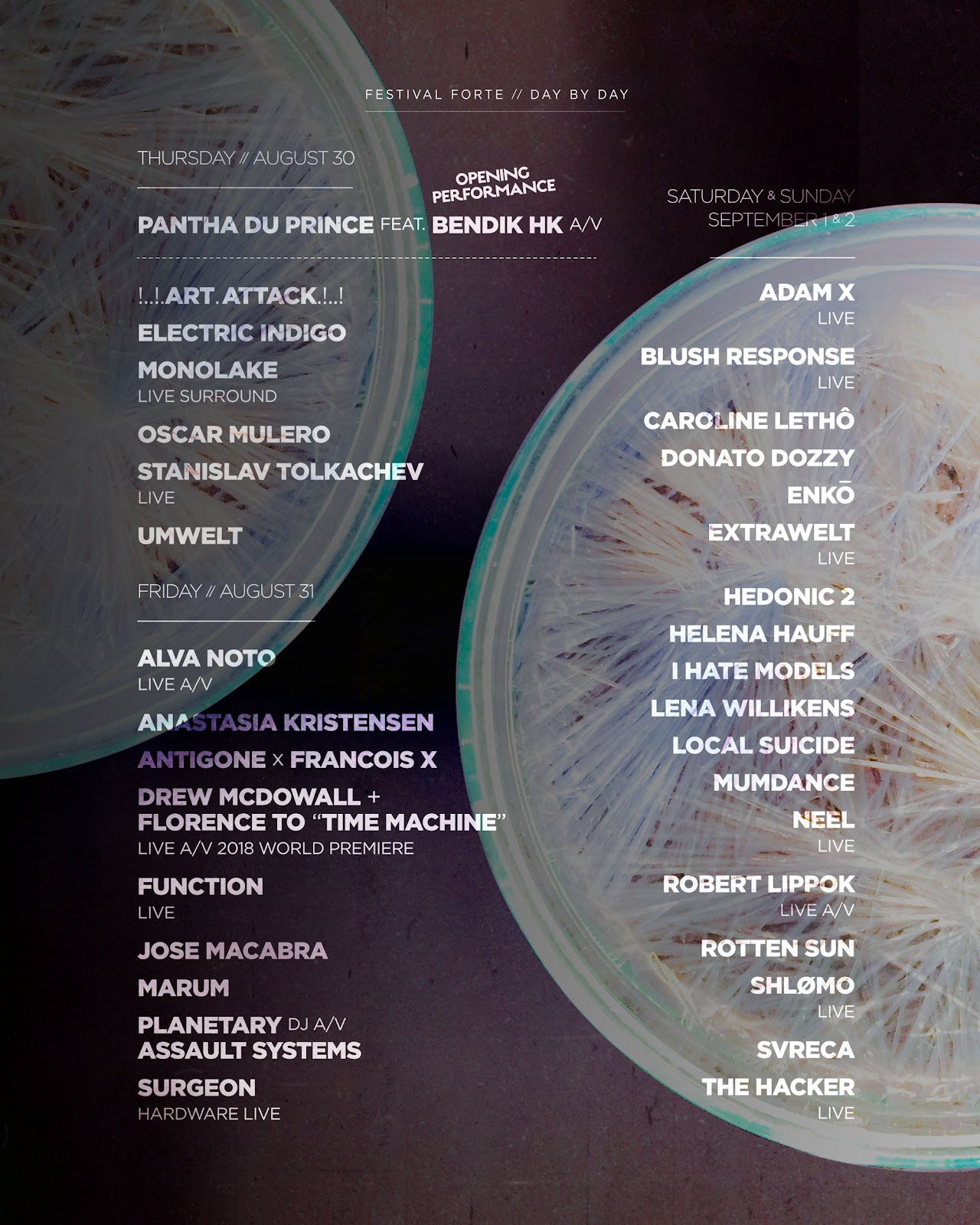 Donato Dozzy in the early evening was up there with the best sets of the weekend. He just seemed to be at his absolute best with a mesmerising selection and impeccable mixing.

Helena Hauff at 6am as the sun was rising, bringing that raw energy through her vinyl selections as always - just what I needed to power on through.

Then, Mumdance, in the scorching heat of the afternoon -  a crazy set which had a bit of everything in it. Big umbrellas were erected across the dance floor, water and booze flying everywhere.

It’s easy to leave any festival with the feeling that the set-up, the experience stands out from the crowd and all the other festivals. Yet here I am a couple years later, and I’m still certain that's the case with Festival Forte. Big ups to the crew which attended, always an essential part of the good experience!