This week's fix by Hyroglifics was certainly popular amongst the DnB Fix team, so we decided to provide you with the two perspectives & reviews of Lioness & Shaun.

Lioness: Hyroglifics is a stalwart of Critical Music and a touchstone of D&B’s best in the game right now. ‘Forlorn’ is an aptly named brood of 4 tracks which entwine the melodic with the downright face-melting sonics.

The EP opens with title track ‘Forlorn’ which sets the moodiest of atmospheres from the get go. Ominous keys drip through a huge yet minimal space, which really rolls back on the drop, slamming into a moody roller sooner rather than later. Crisp drums lead ‘Forlorn’ with the tightest of beats, but it’s the interplay of the atmospheric pads and keys with the squelching synths and biting basses which keeps the track evolving throughout.

Hyroglifics is a master of tension within his music, and there’s lots of build and release over the bars which make for addictive listening.

‘If I could’ joins the ranks of other notable d&b tracks with this title. Minimal techy sonics build around the vocal which continues the darker tone set by ‘Forlorn’, all flowing around the pulsating weighty sub which gives the tune a lot of movement. One for murky dancefloors...

‘Waiting’ continues the icy cold smoothness, yet jazzy chords flip the feeling into something fresh. Risers and FX raise the vibe, which dances around pitched down rnb vocals and stabs of keys, into something pretty spacey yet gorgeously melodic; it’s a lush slice of liquid and it’s pretty magical.

The last track does what it says on the tin in a bit of a tongue and cheek lark at the current d&b trend; gun-fingers and rollers,mate. Almost as if it’s self aware… ‘Dancefloor Friendly Club Track’ is undoubtedly a banger, and somewhat of a musical plot twist to wrap up the EP. 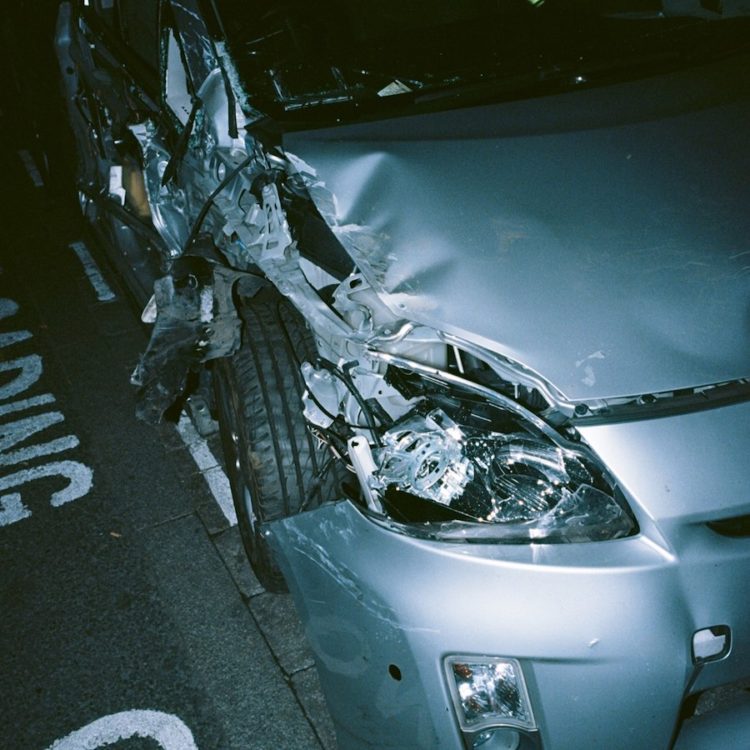 Shaun: The latest offering from the infamous Critical Records camp is a masterpiece from one of the clans most loyal warriors. Representing Bristol, Hyroglifics has been on the scene a while now, navigating his way through the bass music spectrum and showcasing his sound on other labels such as 140 imprint System Music and the fresh forward thinking Hooversound Recordings. When it comes to his bread and butter releasing on Critical over the past few years, the standard has been up there with the best in the game.

‘Forlorn’ is the latest track offered to us and it does not disappoint, the atmosphere created from the start is sublime and as the track rolls into action Hyroglifics signature sound is evident. Dreamy distant soundscapes mesmerise you into a daze for the punchy rolling bassline to take you on a journey. A raucous synth grabs and growls its way through whilst the track maintains its discipline as it drops out to take you back to that mystic state.

It doesn’t stop there as the full ep is a diverse display of the Hyroglifics Sonics, featuring a gorgeous stripped back soulful delight in ‘Waiting’ and also the crowd pulling ‘Dancefloor Friendly Club Track’ which will be in the arsenal of many selectors going into the winter club season.

The quality on show here is second to none and this is some of his best work yet: maintaining a true reflection of the Critical sound and your identity requires skill and mastery, something that he clearly has in abundance.