Welcome to the third instalment of the 'Resonance Series' - curated by Jasper Golding, it explores the interplay between art forms. This feature, running every other Tuesday, introduces you to musical individuals through the other art forms they engage in, telling a personal story of their creative output and how different mediums influence each other.

Thoughtful geezer and strong creative energy. Joe’s demeanor spills out in to all forms, the ‘martial art’ of his existence is ever present, in his spoken and written wordplay as in his skateboarding and drawing. His playful dynamism can be seen strewn across each of these forms. 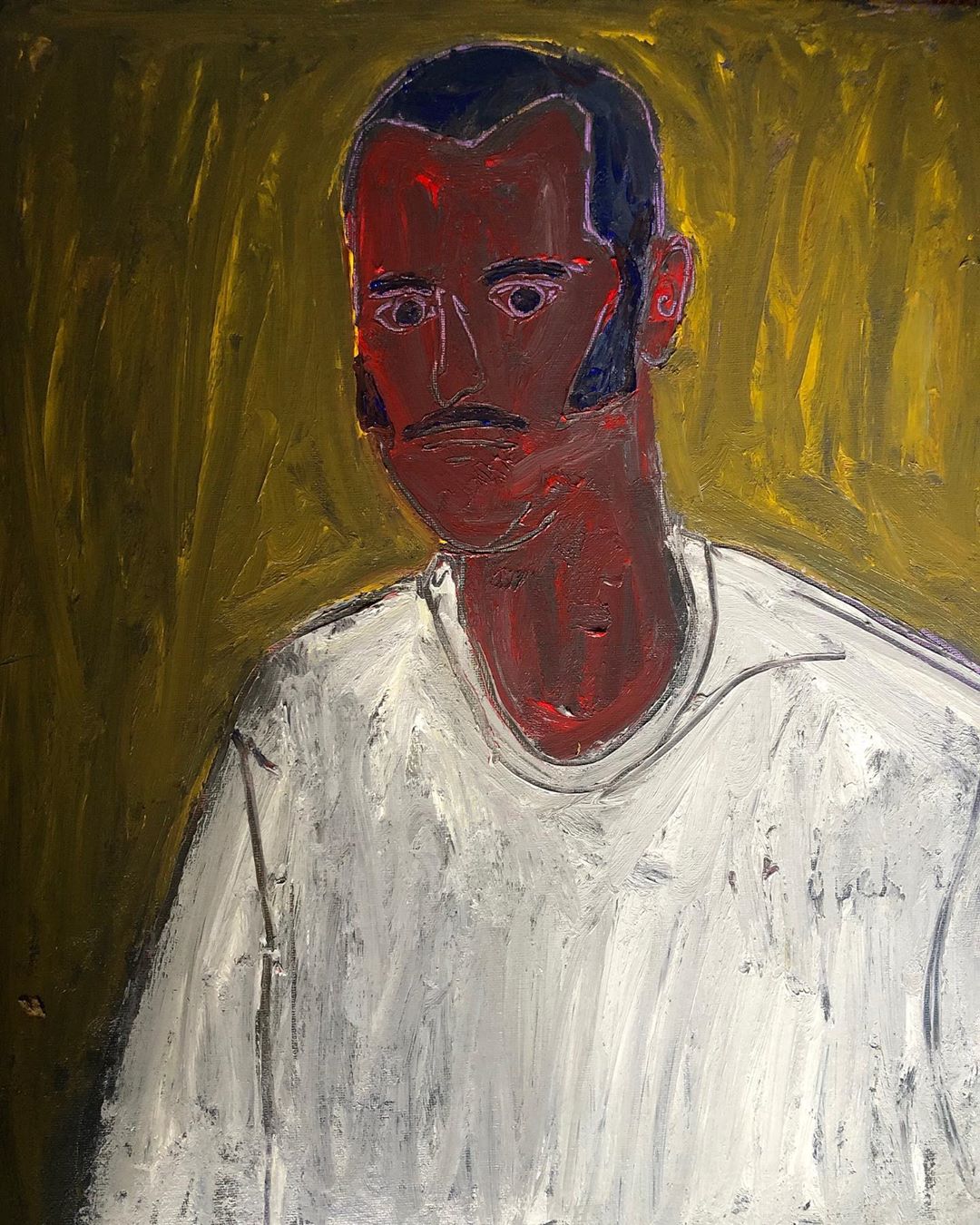 A pure breed of street rat, Joe could often be found skating about, teaching kids to back bigspin with infectuous energy. He talks about the ‘struggle between laziness and success’ and I feel he takes the best from both of these worlds and takes the best from each, resulting in a sense of ease and accessibility in his work that eggs the viewer on to create something themselves.

His playfulness and appeal to unadulterated enjoyment of life can be found in his work. He sums it up so well with this analogy: “Why would you mow the lawn perfectly and intricately whilst wearing a suit, when you could run around naked with one hand controlling the mower, etching a squiggle in your garden with the other hand patting your howling, wide-open mouth.”

Understandably he doesn’t like to put his own work in to words, but on getting a summary out of him he made a beautiful point about balance: “When something is born, like an idea or a drawing or a sculpture, I think as humans we feel the need to have an input on its growth. I get stuck in between the pleasure of immaturity and a depressing sense of laziness that comes from making instantaneous work. It’s a very difficult balance.” 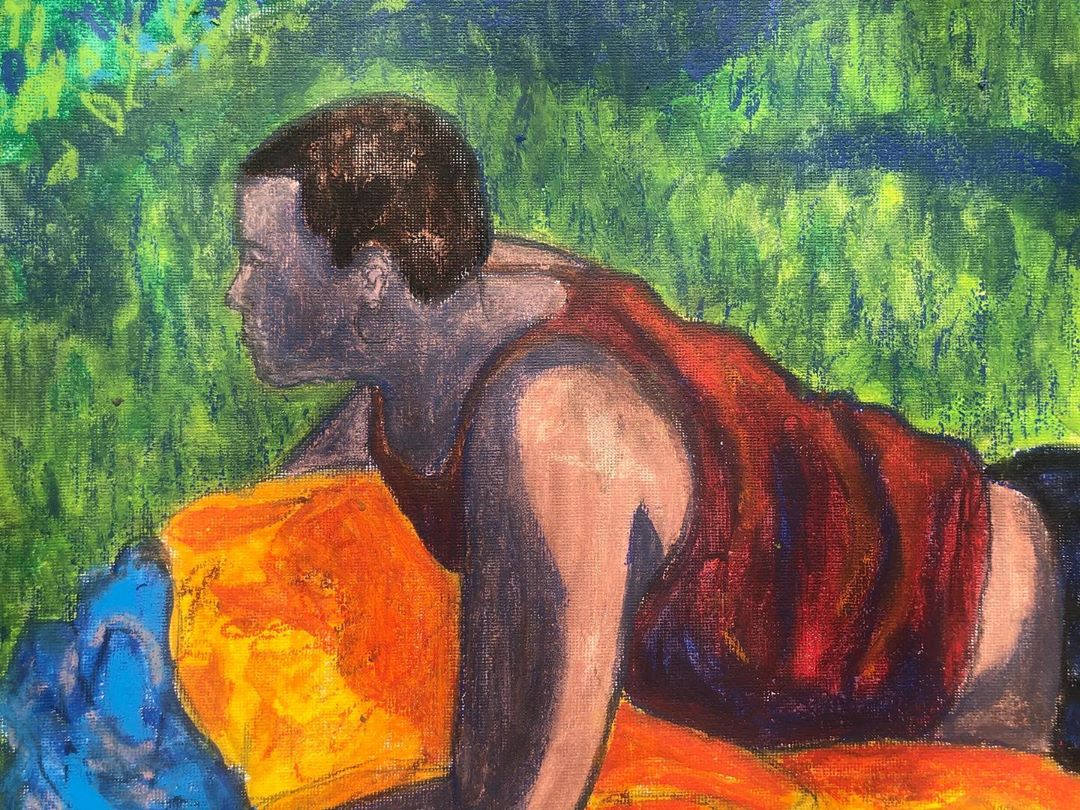 Joe’s awareness of this balance is what makes his work a success. It’s tough straddling the boundaries of the naive, and those who enter this area are brave to put their souls on the line. Joe draws the world around him through the lense of a beautifully skilled, but endlessly playful eruption of creativity.

“It’s like the stream has to become the medium I am using  and the product is a portrait of intense and intricate decision making fuelled with emotions and memories.” 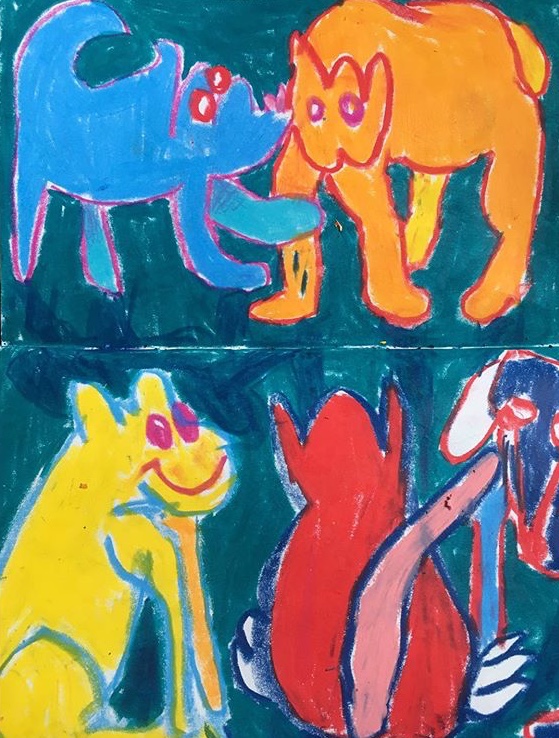 Joe’s output could definitely be described as human, even naive. This is not to say that the achievement of naivety isn’t something that takes intense skill and practise. With a focus on drawing from life over the past year, as an effort to “rid him of the feeling of laziness” bring him “back to the ‘martial art’ of producing work”. His natural affinity for local colour, setting, proportion and mood bares parallel with that of Henry Hensche and other still life masters, only he takes it further and makes it accessible to today’s world. 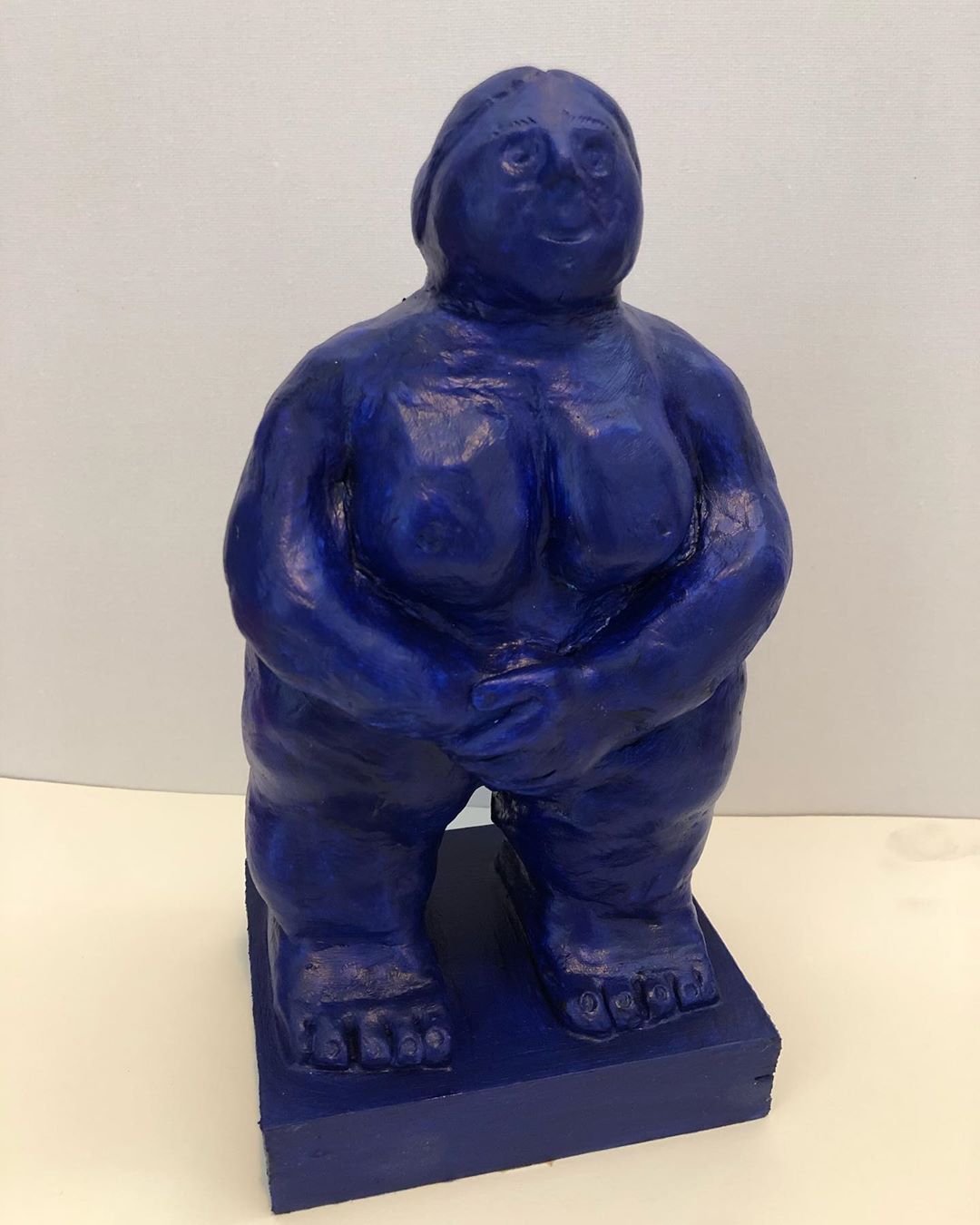