If you were to pour out a fresh pot of coffee Abe’s eyes would probably peek out from between a british cultural theory book on K-Punk and a low pulled beanie. Abe’s stamp can be seen in all forms of his work, from his epic photography through to his reflective tape recordings. With introspection and an appeal to some looming, dark underworld Abe’s practise is a kind of  retreat into a space in which humanity is vacant and dark forces deliberate. 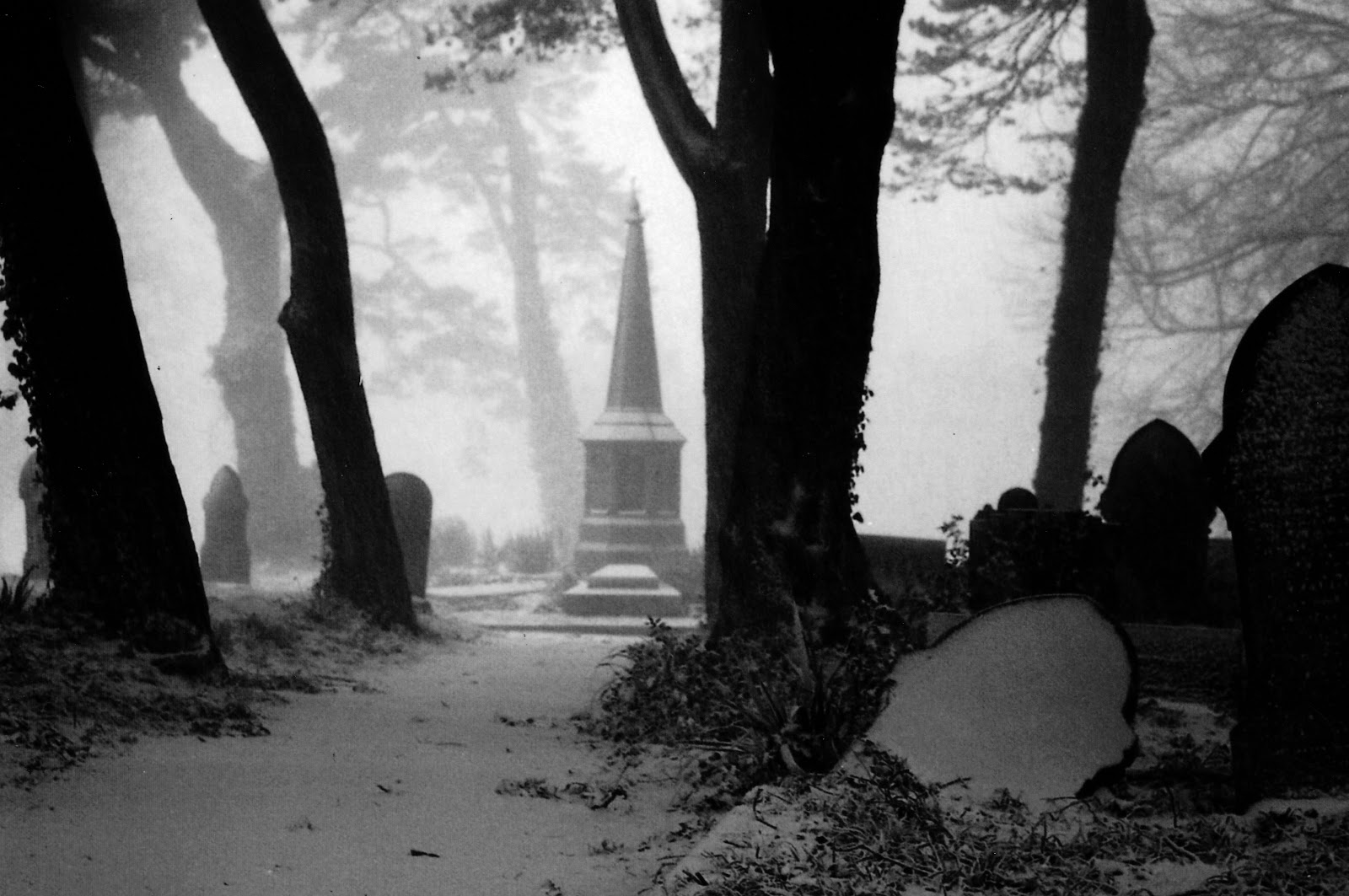 Abes photography draws on reality, all of his photos are un-staged, but he captures a theatrical tone in daily life. He sees and extracts poetry from the every-day. He explains how he “ came across a term by a philosopher called George Lukacs... ‘Transcendental Homelessness’: Lukacs  describes the term as "the urge to be at home everywhere" and labeled modern novels, especially those of German Romanticism, as the artistic expression of this philosophy of trying to make oneself feel welcomed in any place or situation.” 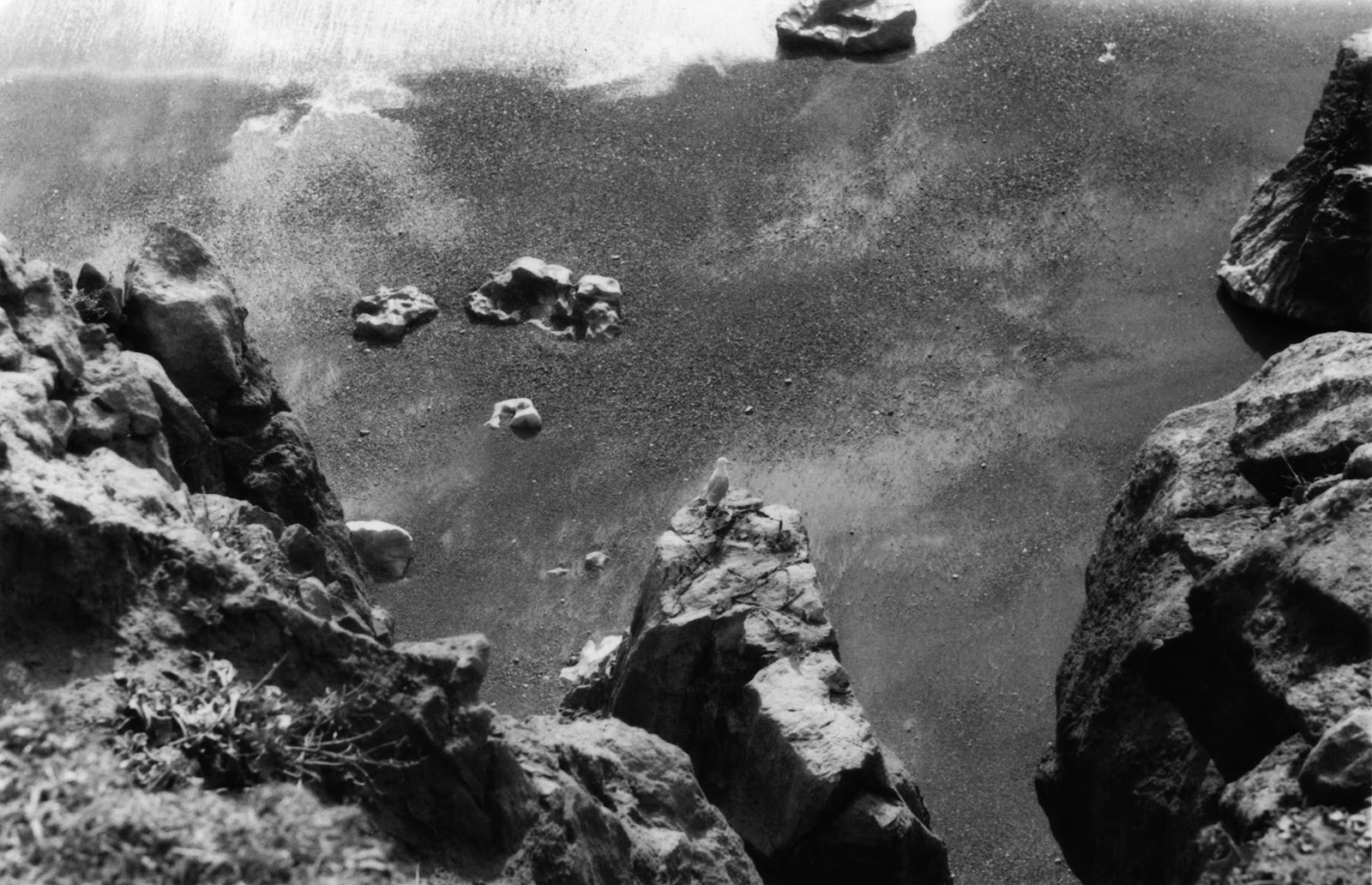 Abe frames his reality through the lens and film. The theatrical images and narratives that follow could be an indication of the method through which he works towards his own sense of  transcendental homelessness, looking at daily life as a theatrical narrative grants it importance. His work draws on the human urge to be part of a filmic narrative, through this sense of inclusion in narrative we can feel more at ease. The Truman show is a scary thought, staged supervision his some sense of paranoic unease to it, but to be without supervision raises the idea of an even more frightful realm, to be alone in passivity. A realisation of the brutal abyss of nature. 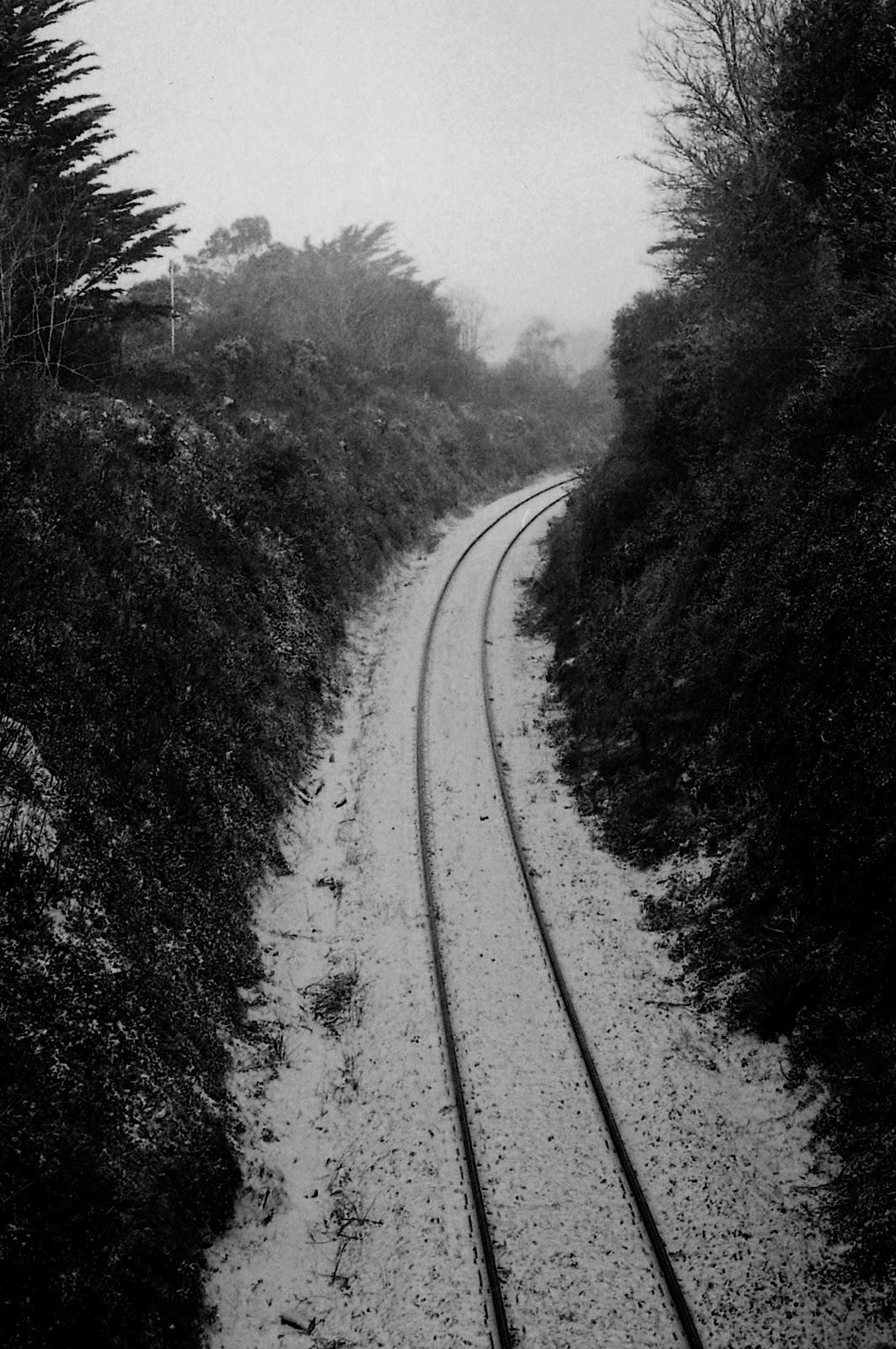 “Quite often I’m photographing in situations that are quite solitary and I noticed the other day that often my images are devoid of human subjects. I think I’m the same with making music, I’ve never really been able to sit in a room with other people and effectively jam, I’m much more comfortable locking myself away and slowly developing tunes and progressions and that.” Although Abe’s personal work is often without people, his ability to frame a human subject is just as strong.

I think this is why Abe’s work is kind of comforting even with it’s dark undertones. His photos often draw on a sense of the ominous, but with that broody energy comes beauty, purpose and meaning. Abe’s works are treasures, it makes sense that he recommended the book Ghosts of My Life to me, as you can hear from his music, Abe is in the business of creating timeless artefacts of human existence. Abe’s shots are riddled with the lost futures and hauntology that Mark Fisher [https://www.johnhuntpublishing.com/zer0-books/our-books/ghosts-my-life]  so well defined.

Abe was director of Photography on an adaptation of H.P Lovecraft’s Dagon.